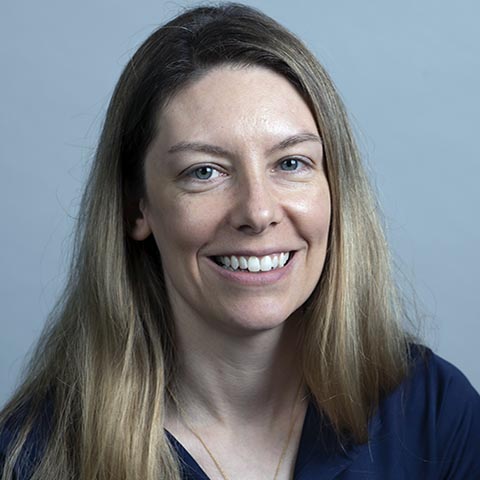 Dr. Nicole Raineault became the Chief Scientist for the Florida Institute of Oceanography on October 1, 2021. Prior to that, Dr. Raineault was the Chief Scientist and Vice President of Exploration and Science Operations with the Ocean Exploration Trust, the non-profit organization that owns and operates the ocean exploration vessel (E/V) Nautilus. She received her Ph.D. from the University of Delaware in geological sciences, earned a Master of Science in Oceanography from Rutgers University and a Bachelor of Science in Marine Science from the University of Maine. Nicole also held a post-doctoral fellowship at the University of Rhode Island, Graduate School of Oceanography.

In the last decade, Nicole has led or been involved in over 45 expeditions at sea. She led initiatives to improve data and specimen discoverability, accessibility, and archival, and built a growing network of scientists engaged in scientific expeditions to over 200 annually.

Dr. Raineault has authored or co-authored over a dozen peer-reviewed scientific articles ranging from habitat mapping and characterization, geomorphology at artificial reefs, to the discovery of new species in the deep-sea surrounding the Galapagos Island.